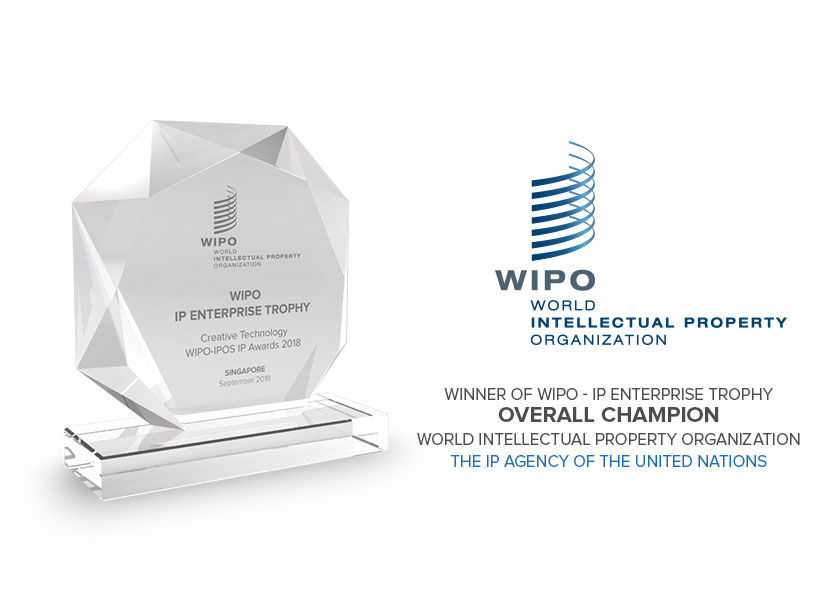 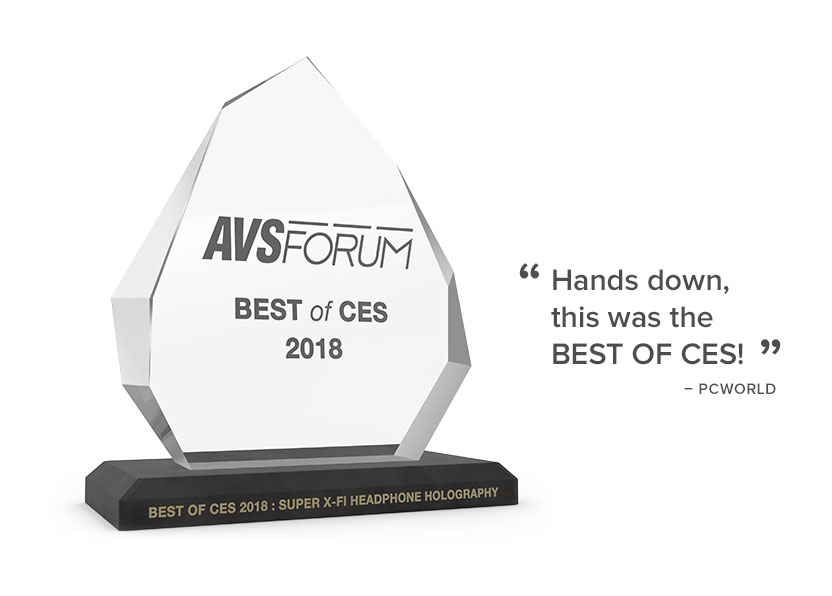 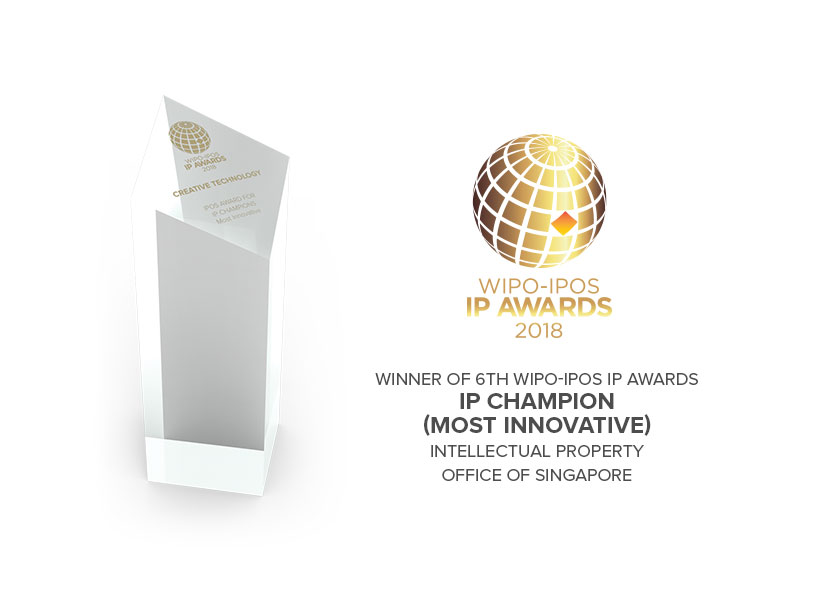 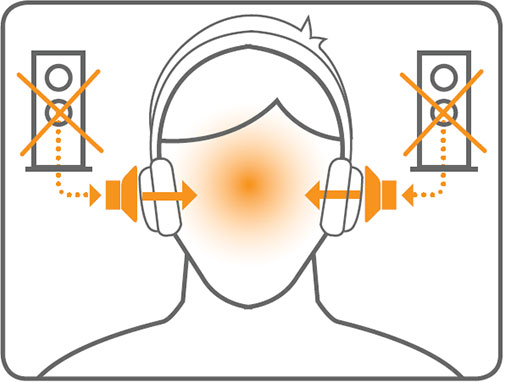 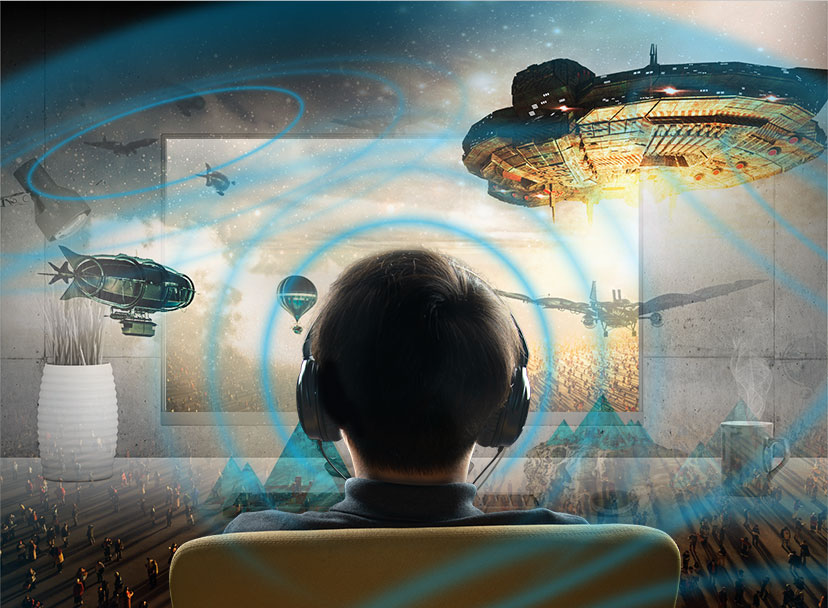 and it was NOTHING
SHORT OF AMAZING.

Creative’s Super X-Fi could
be the GAME CHANGER! 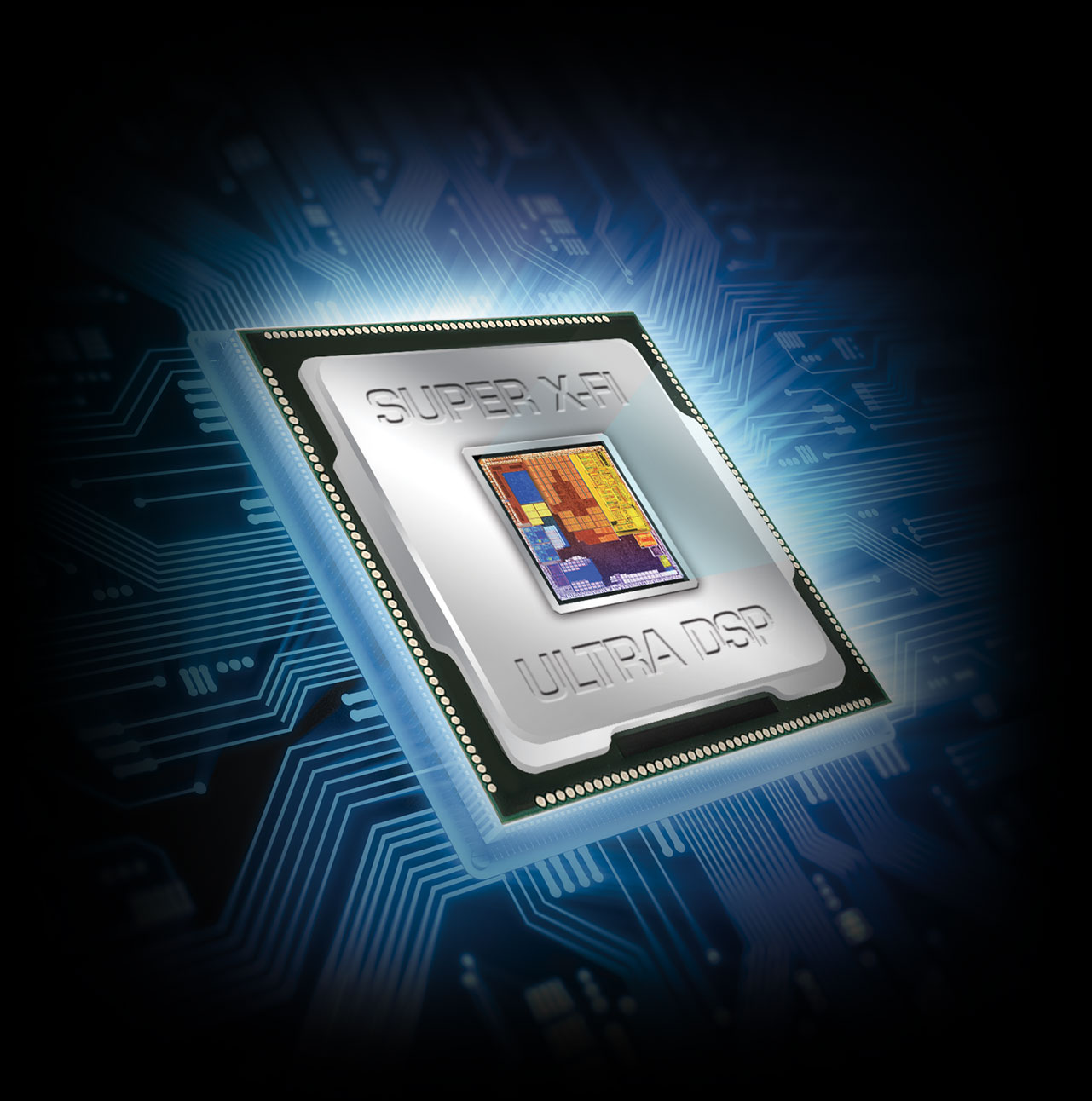 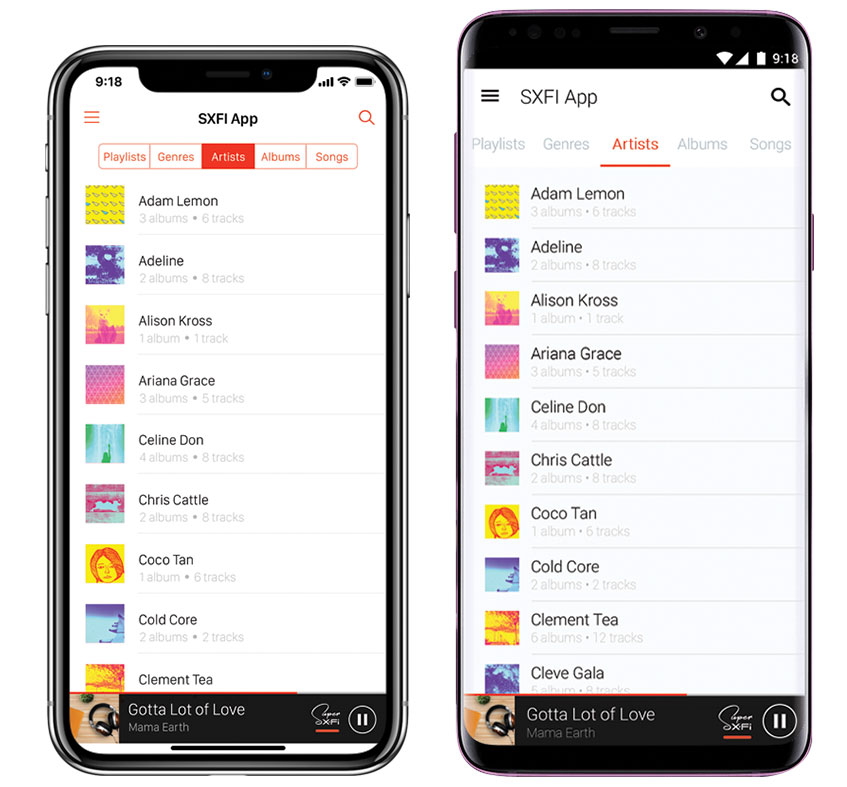 ...it suddenly sounded like I
was in the music recording
room with the artist!

...and that's some of the
best sound I've heard. And
the price IT'S OBSCENE! 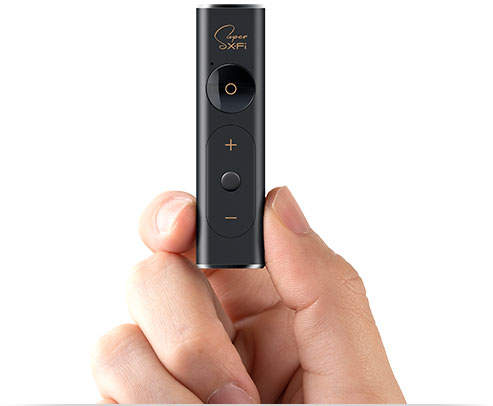 I thought it was a trick... when I
took the cans off to find myself
listening to nothing but silence.
I was completely blown away! 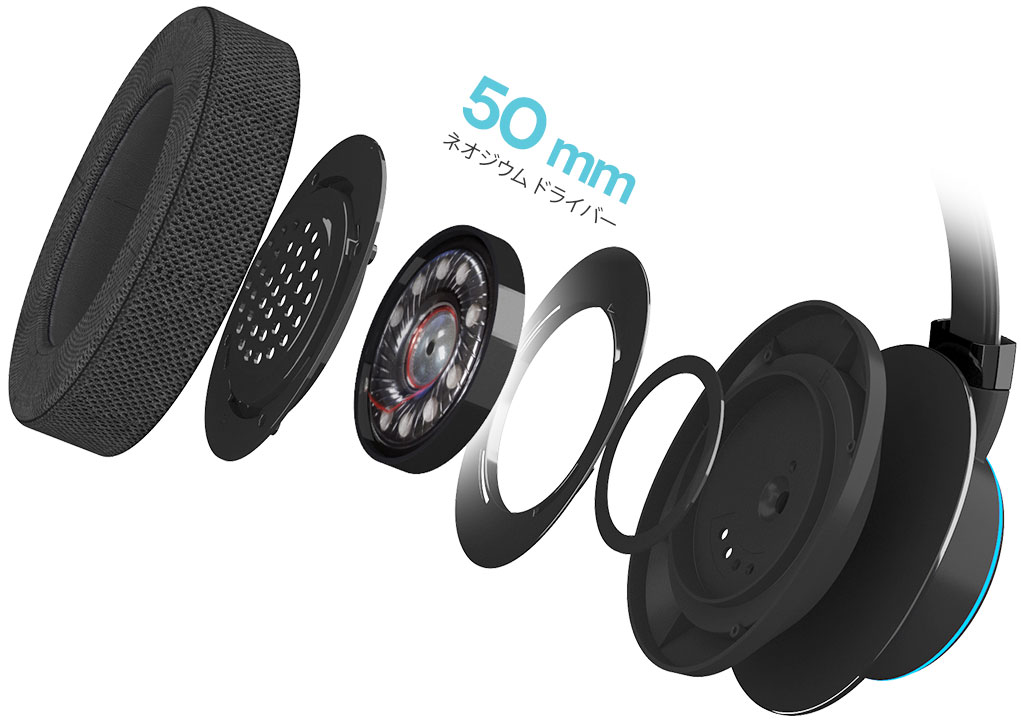 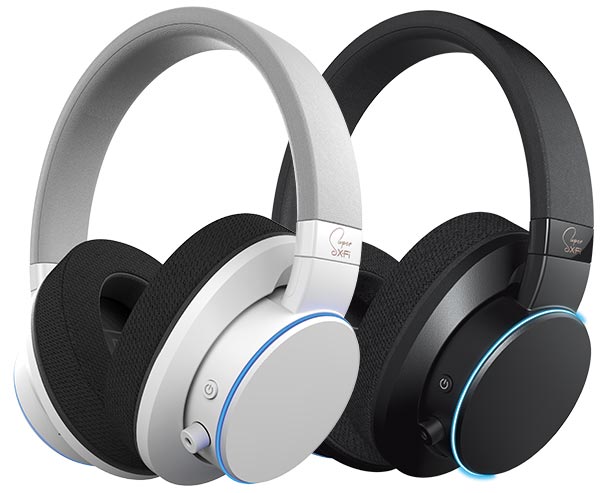 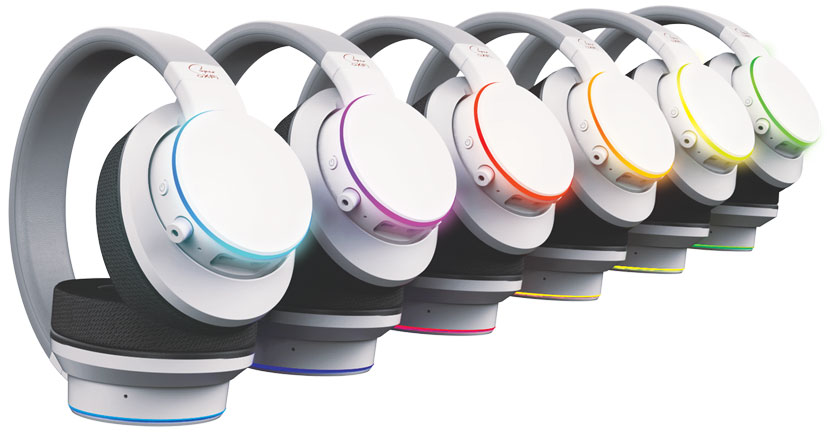 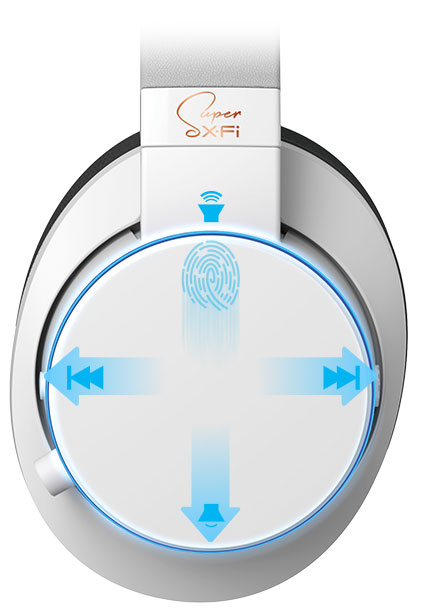 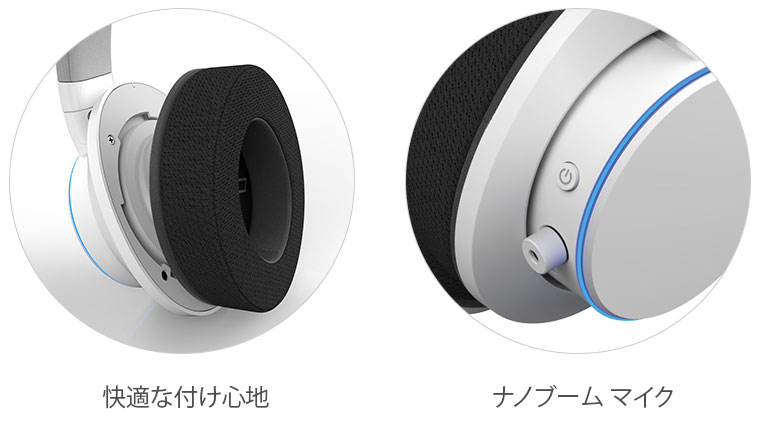 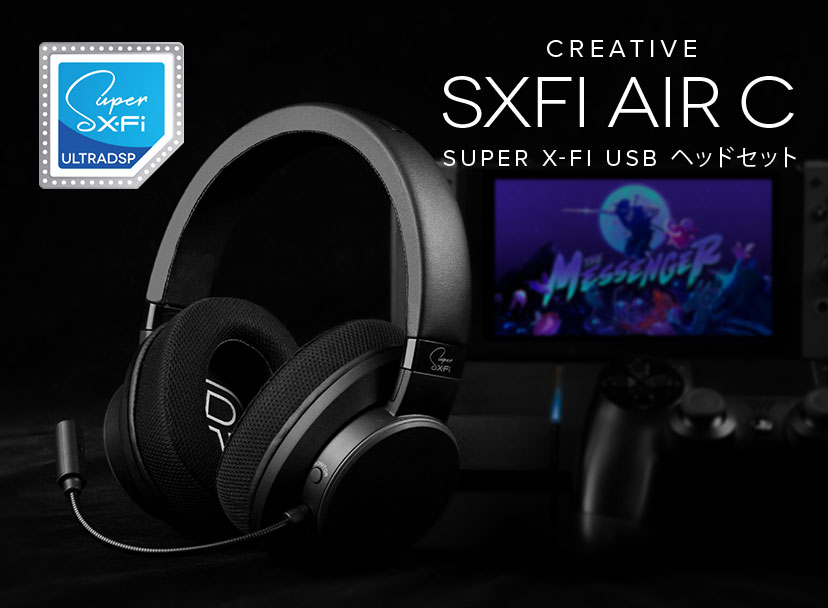 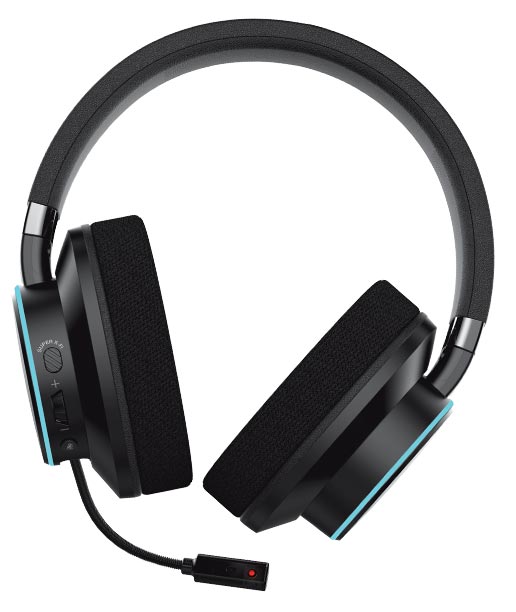 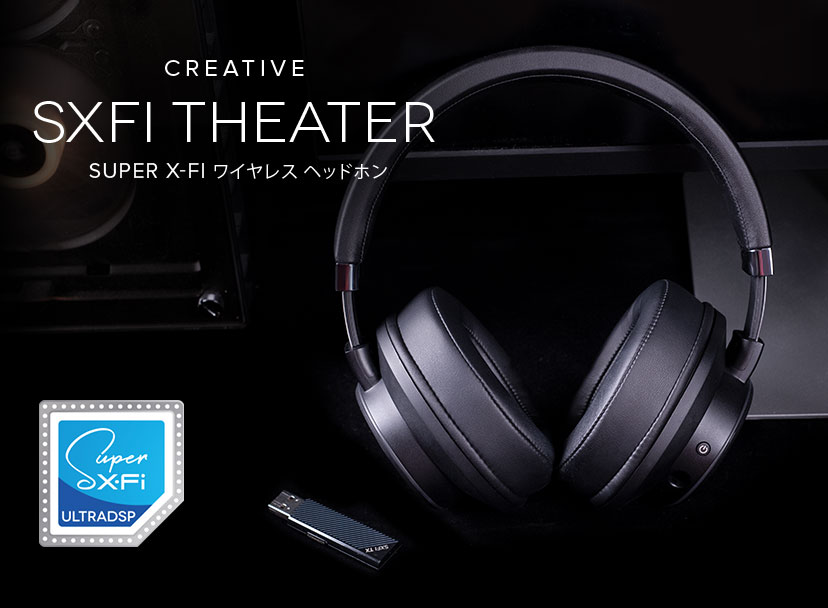 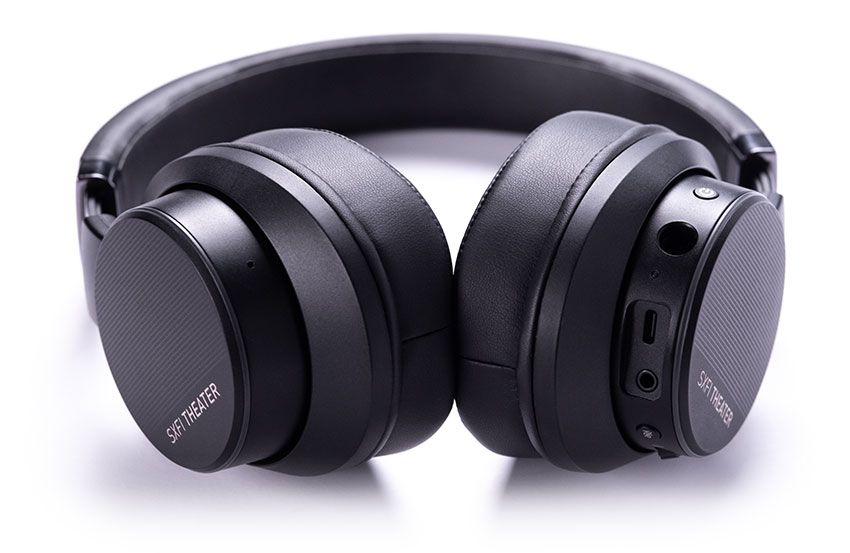 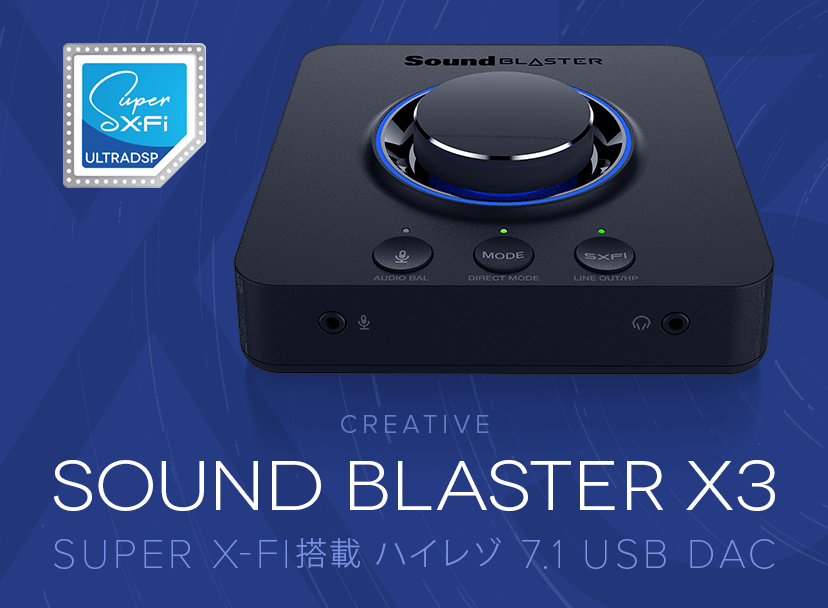 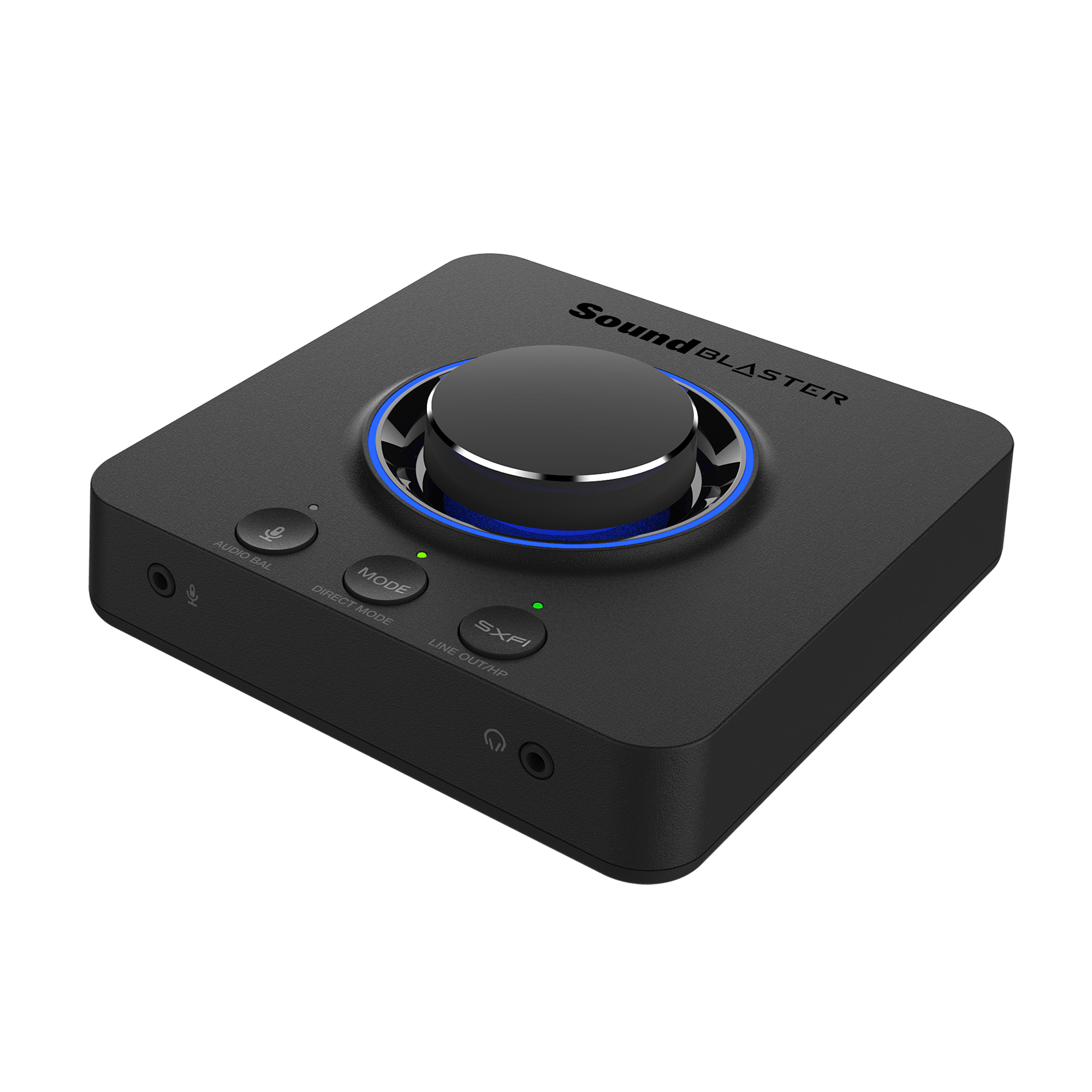 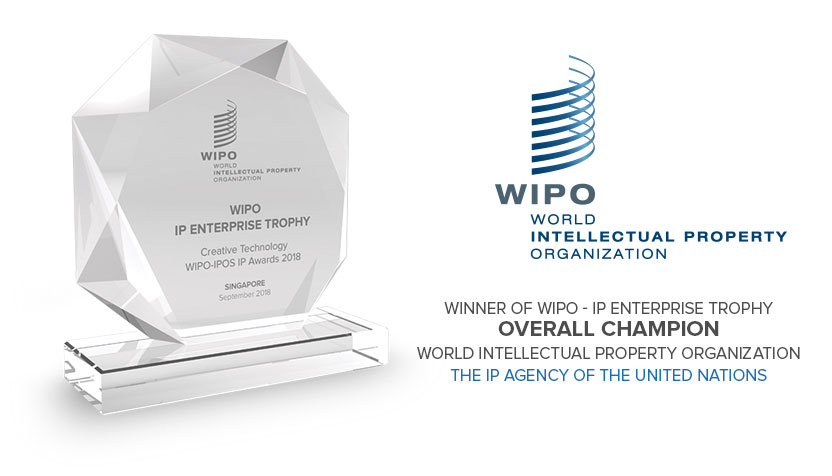 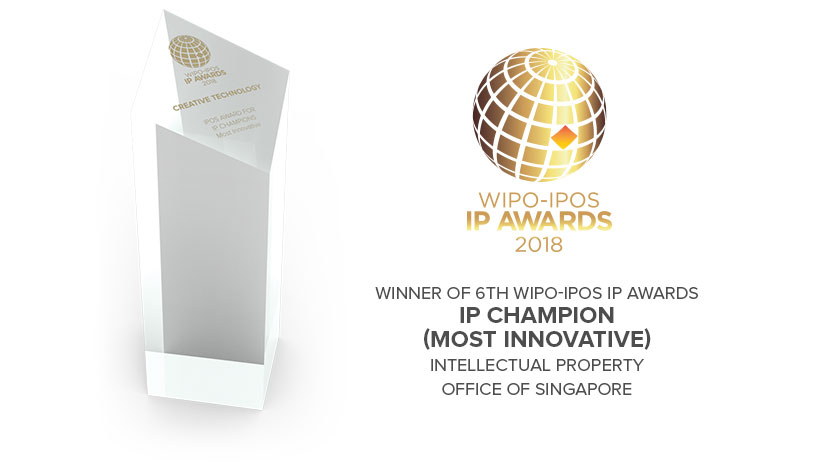 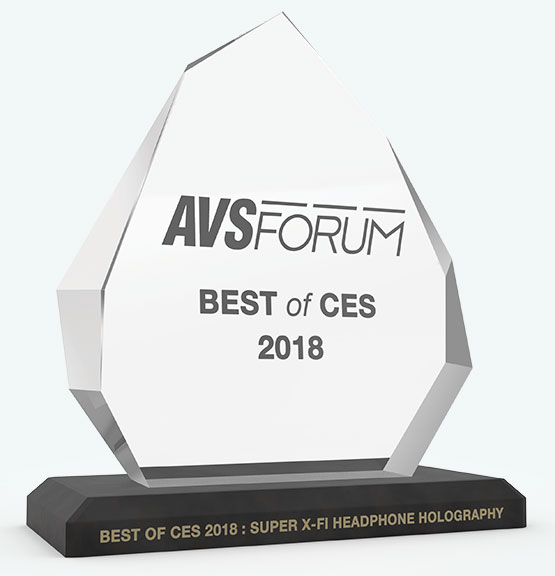 .. no one in the industry could solve this decade’s-long problem. Creative’s Super X-Fi could be the game changer.

Hands down, this was the best demo of CES—and it’s the product I’m most looking forward to reviewing this year.

Creative has the demo to beat at this year’s CES. The company is showing an early prototype of a product it calls Super X-Fi Headphone Audio. And it blew my mind.

Creative … looks to have finally cracked the issue of fitting full sized speakers into a pair of portable cans... I heard it through the earphones in exactly the same way I heard it via the speakers, and it was nothing short of AMAZING.

The Atmos system used by Creative featured ELAC Uni-Fi speakers and physical height channels (not reflected sound) and it was well-tuned. So, getting the headphones experience to come close to real Atmos surround-sound with a system that is mass-marketable is a commendable feat, enough to justify a Best of CES 2018 award.” “it really bring the sound outside of your head and it does sound like the real stereo system ...to bring this to a dongle that would just work with any headphones and be super affordable, that’s really the HOLY GRAIL of headphone processing technology.

I could not believe how separation came out of an old set of headphones, and then all the mid-tones and highs came out like someone pulled the drapes open, it was an amazing experience totally! I’ve been in the business for 40 years, and that’s some of the best sound I’ve heard. And for the price point you’re going to sell it for, IT’S OBSCENE.

Well the fact that it’s going to be everyone’s hands, you know, a product that everyone can afford, and it’s something that is literally going to change the way people listen to things by that one little dongle.

This Holographic-Sound Headphone Dongle BLEW MY MIND. This mind-blowing audio technology uses acoustic mapping and holographic sound to create a headphone experience that’s nearly indistinguishable from what you’d get out of a dedicated set of surround speakers.

I listened to the demo and it was MIND-BLOWING! The surround sound I heard from the headphone was amazing and I even took the headphones off just to confirm that I wasn’t hearing the sound from the physical surround speakers. Judging from the guests’ reactions, they were equally or almost as impressed as I am.

If you’re curious about what ‘audio holography’ is, Creative Labs has the goods with its Super X-Fi technology. I gave it a good listen at CES 2018, and it sounded glorious! After hearing the results, I was simply blown away. Even with all the audio products I’ve tested over the years, my ears were never subjected to anything quite like this.

I know, it’s unbelievable that the little ‘dongle’ above can give you sound as good as a 5.1 dolby digital surround sound system (Dolby Atmos 5.1.2), but it absolutely does! If you have never been an audiophile you will be after using this device. Having used the device I finally understood what was meant by flat sound. When the device was turned on it suddenly sounded like I was in the music recording room with the artist.

As an audio engineer I readily claim that most ‘virtual’ surround sound applications are junk—until now. Creative Lab’s Super X-Fi blew me away. The company’s technology makes a stereo headset sound like a surround sound speaker set up in the room with you. This is an important technology used by professional applications, made into an easy-touse consumer product. This demo stole the show for me, and had my colleagues floored as well!

What impresses me the most is how Super X-Fi managed to turn a standard 2.0 music track into a realistic live surround effect, it is done so well that as if the artist is singing RIGHT IN FRONT OF ME and it doesn’t have that fake echo effect that virtual surround sound speakers and headphones tend to produce.